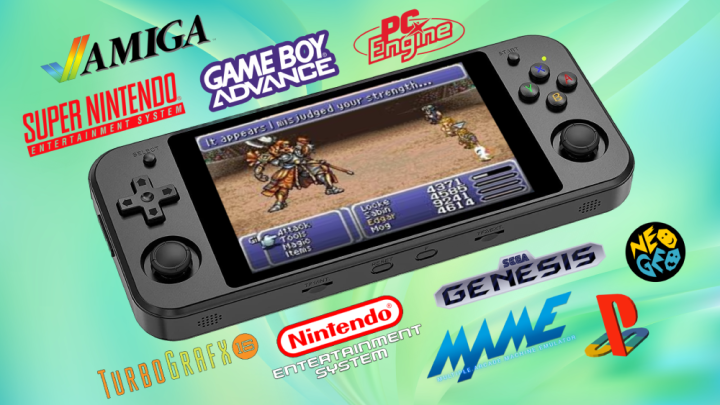 It’s no secret that the Anbernic RG552 is an expensive device. At its starting retail price of $227, it can be disappointing that it’s not powerful enough to run GameCube or PlayStation 2 at acceptable levels. However, there are some aspects of this device that really shine — namely its screen and overall feel when it comes to d-pad-centric gaming — and so in this guide I’m going to walk you through all the little tweaks and tricks I use to get the most out of this device.

At the end of the day, the Anbernic RG552 is my favorite console for RETRO (i.e. 32-bit and below) gaming, and with these tweaks, I think you might agree.

Buy one here (AliExpress)
or via Anbernic.com
or via Amazon Prime (more expensive but fast shipping)

Who should avoid the RG552?

Before we start discussing why I like the device so much, let’s put out some words of caution. If you only plan on buying one device, this may not be a good fit compared to other devices on the market. Let’s go over some of its downsides first:

Okay, so if I haven’t scared you off yet, let’s talk about why I think the RG552 is an excellent device in the right context.

What gives the RG552 potential?

Now, despite its shortcomings, the Anbernic RG552 can really shine in certain areas. And if those areas are critical to you, then the device might be a good fit for you — warts and all.

So in the end, I’m not trying to convince you to buy the Anbernic RG552. Instead, this guide is meant to show you that in the right settings, this can be an exceptional retro handheld gaming experience. I’ve had the device for about eight months as of making this guide, and it’s still one of my most-played devices.

So with all that out of the way, let’s set up the device.

Use the JELOS custom firmware

So the first thing we need to do is flash the JELOS custom firmware to a new microSD card (I recommend a 16GB card like these):

Additionally, I recommend a high-quality second SD card to hold all of your ROMs and BIOS files:

By default, JELOS uses a lot of really solid configurations for your retro systems. However, there are a few settings I like to tweak in order to maximize battery life and image quality.

Beyond the system wide settings, some specific consoles have tweaks that can improve the experience. These can be adjusted in one of two ways: a) enter the games list for a system, press SELECT, and choose “Advanced System Options” for the options that can be changed in EmulationStation (ES), or b) enter a game, press SELECT + X to bring up the RetroArch (RA) Quick Menu, and make adjustments here. If making Core Options changes (most likely), they will save themselves every time you make an adjustment, which is handy.

Note that when entering the Quick Menu with the XMB RetroArch Menu Driver, there will be some overlapping text at first. To fix this, I press B then A to enter and exit the Quick Menu and that resolves the issue.

While it’s outside the scope of this guide, you can still definitely set up the Android side for improved performance. To start, I would recommend upgrading to Android 9 or 11 using Black Seraph’s custom solutions. This will give you a number of improvements over the original image, like overclock, proper streaming controls, and more. Note that in order to access those files, you will need to be a $10 Patron for at least one month (so, $10 altogether).

Although there is an Android 9 or Android 11 build option, I recommend the Android 9 version. The Android 11 version has increased security restrictions that won’t allow you to use the SD card interchangeably between Linux OS (like JELOS) and Android. Here is a video where I set up Android 9 (and here is the written guide with links to everything):

In the end, if you want to play the higher-end systems on this device, I would recommend setting it up in Android. Here is my Android emulation starter guide which will help you really dial in the best Android performance. See the video above for expected emulation performance in Android after everything is set up properly. In a nutshell, this is what I would expect:

If you are looking for the 5GHz WiFi and Bluetooth module that will work with all three firmware options, this option is about $15 and has been tested thoroughly. You can even pull the chip from this dongle and solder it to the RG552 board; instructions on how to do that are found in Black Seraph’s Patreon page.

However, if (like me) you are not quite ready to start soldering chips to an expensive handheld device, one of the perks of joining the “Premium” ($10) tier of the Retro Handhelds discord server is that it entitles you to a free hardware mod from Thor. So for $10 plus the cost of shipping your device to/from Thor, you can have him install the chip (which is what I did). The membership tiers also unlock exclusive channels and a free copy of the Reset Collection frontend for Android ($5 value).

The options above aren’t the only way to enjoy the Anbernic RG552. For example, both Batocera and AmberELEC have custom firmware options available for the device: 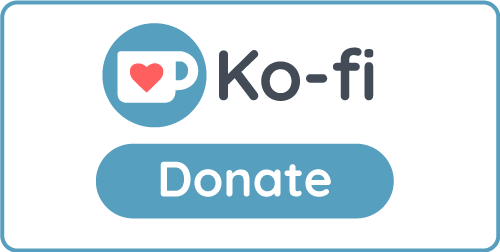 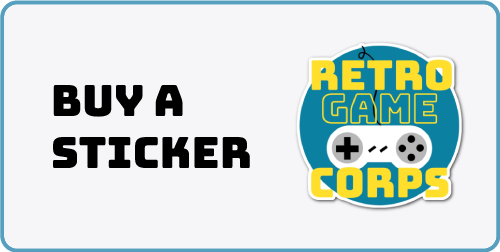