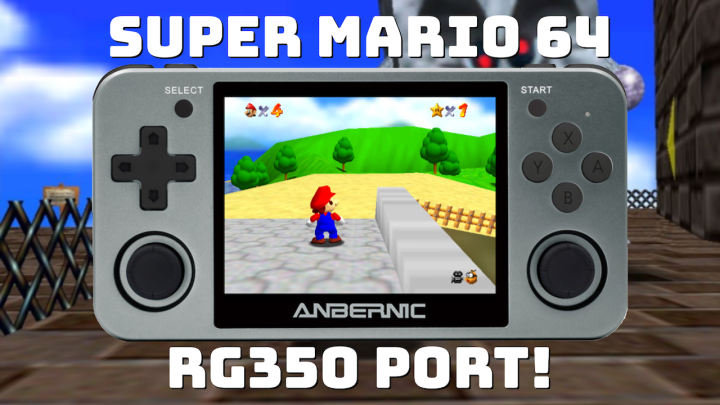 If you’ve followed any of my previous video guides, you know that Nintendo 64 games don’t run well on the RG350 devices. Very few games even run at a speed that is considered “playable”, and even then, there are some major compromises in graphics and audio.

So that’s why I’m so excited to show off how to install a fully-functional beta port of Super Mario 64, and it works really well with all of the RG350 devices (plus the RG280 devices, too!). It’s not a super simple process (for example, you have to use the new beta OpenDingux firmware), but it’s a neat little project to unlock a feature most people never thought would be possible on these devices.

A warning about copyright

Let’s start this off on the right foot. The game file for Super Mario 64 (or for any game, unless explicitly offered by the owner) is considered copyrighted media, just like a film or song is considered copyrighted media. While it’s never been tested in court, distributing game files over the internet is considered illegal. This guide will show you how to create your own RG350 port of SM64 using your own copy of the game, for your own personal use. Sharing the location of a copy of SM64 is not permitted on this site, nor is distributing a copy of the completed OPK/port we’re about to create. Here is a note from the developer of this port:

DO NOT REDISTRIBUTE THE OPK YOU GOT FROM THIS SCRIPT, IT’S ONLY MEANT FOR YOURSELF. YOU’RE SUPPOSED TO OWN A COPY OF SM64 AND USE YOUR COPY TO GENERATE THE OPK FILE FOR YOURSELF ONLY.

LICENSES FOR N64-FAST3D-ENGINE DO NOT ALLOW REDISTRIBUTION IN BINARY FORM, THE RESULTING OPK AND ITS INCLUDED BINARY FILE ALSO CONTAIN DATA FROM YOUR SM64 ROM DUMP, AND THUS ALSO PROHIBITS YOU FROM REDISTRIBUTING THESE FILES.

If you’re interested in reading more about the legality surrounding game emulation, check out my article here.

Extra microSD card: In order for the SM64 port to run on the RG350 devices, you must use the new OpenDingux beta firmware. This beta is undergoing daily updates, and it’s getting better each day, but I would not recommend you install it over your primary internal/TF1 (firmware) SD card just yet. So my recommendation is that you use a different SD card to install the beta software and this SM64 port. You don’t need a large SD card, 16GB should work just fine, and you can usually get a good one for less than $10. For my video above, I just used one of the microSD cards that come with RG350 devices, since I have several spares lying around; they are of poor quality and prone to failure, but worked fine for this little experiment. I recommend you get a SanDisk or Samsung card for their known reliability.

Stock RG350 firmware: We’re going to flash the base firmware onto your card so that we start from scratch.

OpenDingux beta firmware: The port only works on this beta firmware, so you’ll want to download the latest release (the one labeled “gcw0”).

Your personal copy of the Super Mario 64 Nintendo 64 ROM. Make sure that you’re using a ROM with the file extension of .z64 to ensure widest compatibility. This process also supports the EU and JP versions of the ROM, but are untested at this time. If possible, use a US version of the ROM. The file needs to be renamed as follows:

Your existing external (TF2) microSD card. To streamline the process, we’re going to simply place the OpenDingux beta update file and the SM64 port directly on the external card. It won’t be affected by the beta firmware in any way, so don’t worry about losing your precious game files.

Flash the base stock firmware onto your microSD card

The first thing you want to do is flash the stock firmware onto a new microSD card, so that we’re starting from scratch.

I found this to be the most fun part of the whole process. The developer of this port created an online OPK builder specifically for this port. All you have to do is visit a webpage, follow a few notes, and voilà, the builder will decompile and build an OPK from your SM64 game file. If you’d like to do it the hard way and build your own OPK by hand, here is the GitHub repository (with PC/Linux instructions).

Note that this beta has a new update that allows for analog camera controls and scaling for the RG280M and RG280V devices. Be sure to read the instructions in the link above.

Place the files on your external card

This one is super easy. Take your external (TF2) card out of the device, and plug it into your PC using a USB card reader. In the main/root folder, if you don’t have a folder names “APPS”, make one now, and put the latest OpenDingux beta OPK as well as the sm64-port.opk file in that folder. Don’t eject the SD card, because we’ll use it later.

Run the beta update and launch the game

Power on your device, and you’ll be greeted with a fresh and shiny version of the RG350 user interface. In the “Applications” tab you’ll find an OpenDingux update file (called “OS Update”). Press A to launch the updater.

The updater will verify that you want to overwrite your existing OS with the new firmware, press START to begin the reflash. Follow the prompts, and your device will restart into the new OpenDingux firmware. The first boot will take a while, but eventually you’ll see the new beta interface. Tab over to the “Games” tab and you should see the Super Mario 64 port icon. Press A to launch the game.

By default, the N64 face buttons are mapped as follows:

But if you look at the controller image above, you’ll see that the A button (blue) and B button (green) on the N64 controller better correspond to the B and Y buttons on the RG350 devices. Furthermore, people have offered that mapping the Z button to the RG350 R2 button makes for a more comfortable experience. So here’s how to adjust the button mapping to this configuration instead.

Once you have the beta OpenDingux firmware installed and running on your device, to to the Settings tab and open the “USB mode” app. Change the USB mode to “Mass Storage” and then press START. Plug the device into your PC via USB-C cable and Windows should recognize your device, spend a minute setting it up, and you should now see a drive entitled “OpenDingux Device”. If you open that drive you’ll see folders: Apps, Home, and Media. This, my friend, is a neat feature of the upcoming OpenDingux firmware: you can access the internal and external SD card directly in Windows!

Okay, head over to the “Home” folder, and open the .sm64-port folder. If you don’t see that folder, go to View > Hidden Items in your Windows Explorer window and make sure that the “Hidden Items” option is checked. Inside the .sm64-port folder you’ll find a sm64config.txt file. Open that up with notepad, and replace the text with these settings instead:

Save the .txt file and you should be good to go. If you’d like to make your own button mapping, here are the what each keycode number corresponds to on the RG350 devices in the beta firmware:

So for example, if you wanted the Z button mapped to L2 instead of R2, you would use the code “key_z 73” in the sm64config.txt file.

Notes for the RG280V

The process for loading Super Mario 64 onto the RG280V is mostly the same as above, so follow those instructions, with a few exceptions:

One final note: don’t get into the habit of reverting back from the beta firmware to the stock firmware. Doing this several times can eventually mess both firmwares up. It’s better just to jump in this one time, adjust the SM64 controls, and then go back to the beta firmware. Hopefully the beta firmware will allow for the “Mass Storage” method soon and we won’t have to resort to this workaround anyway. 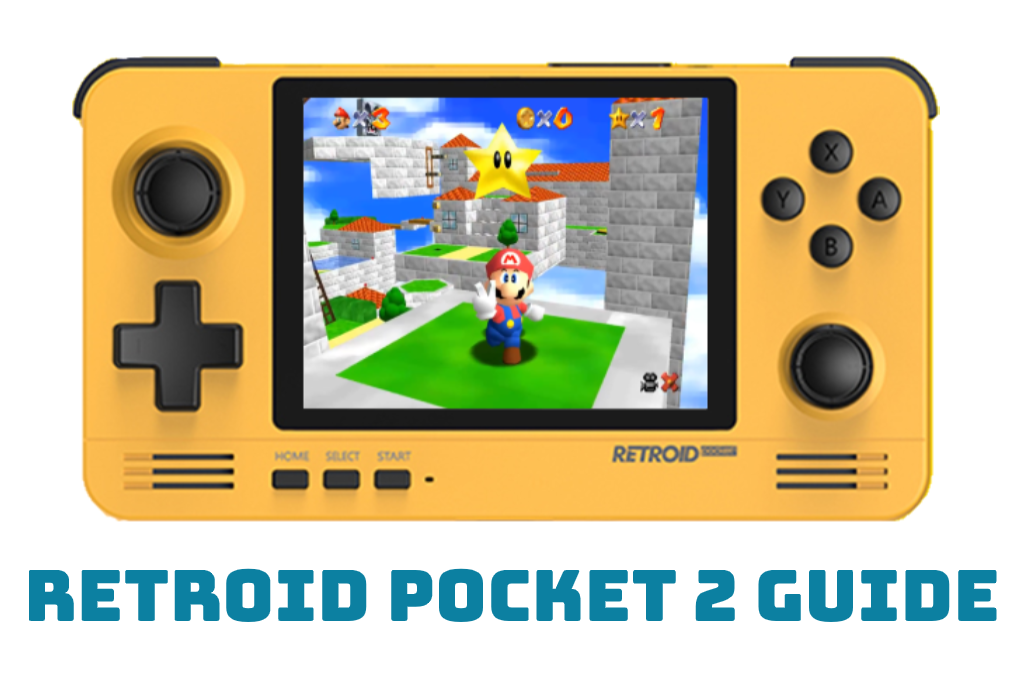 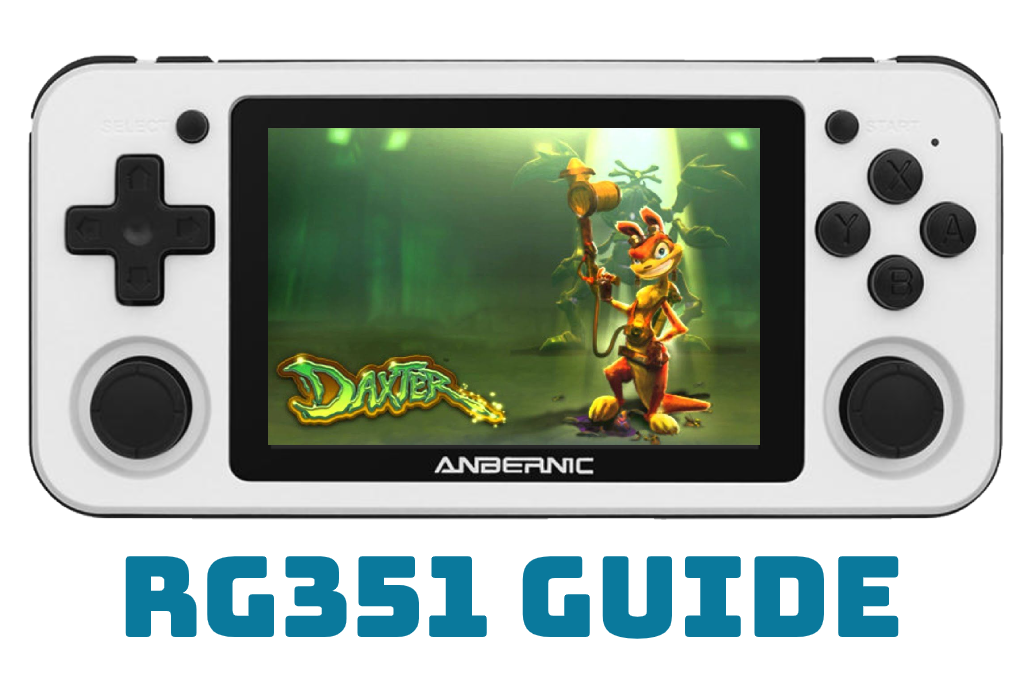 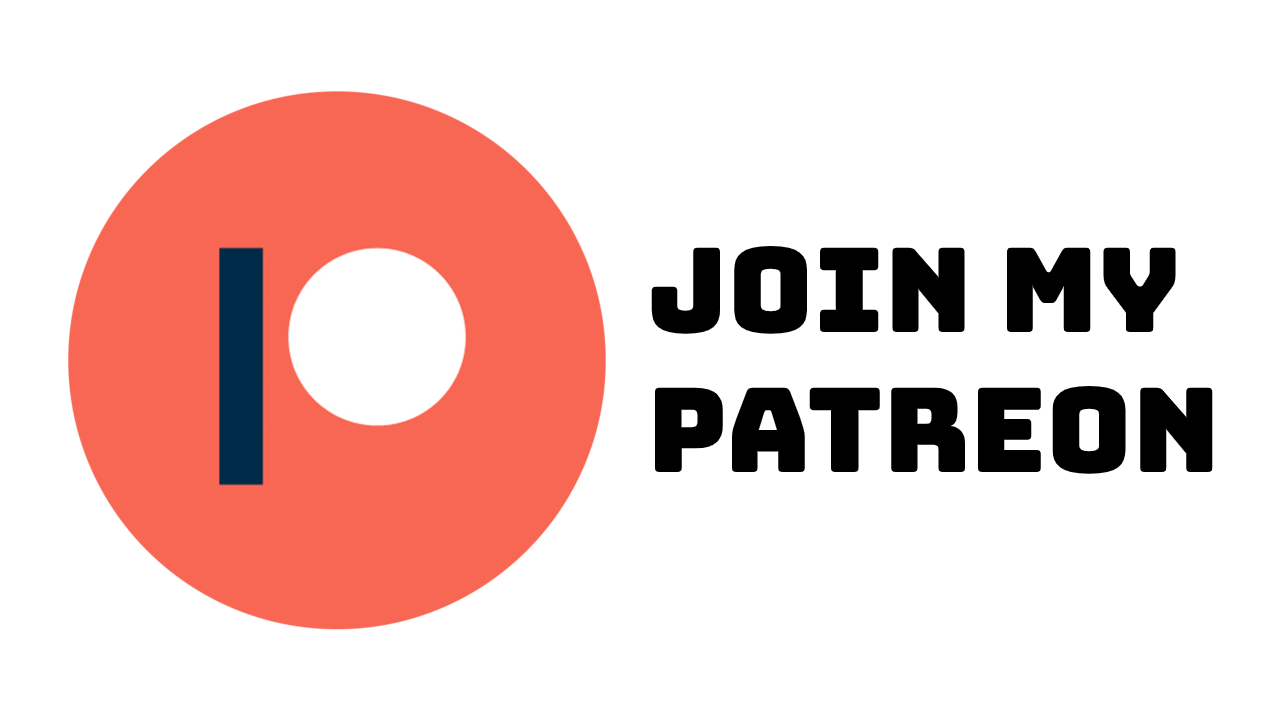